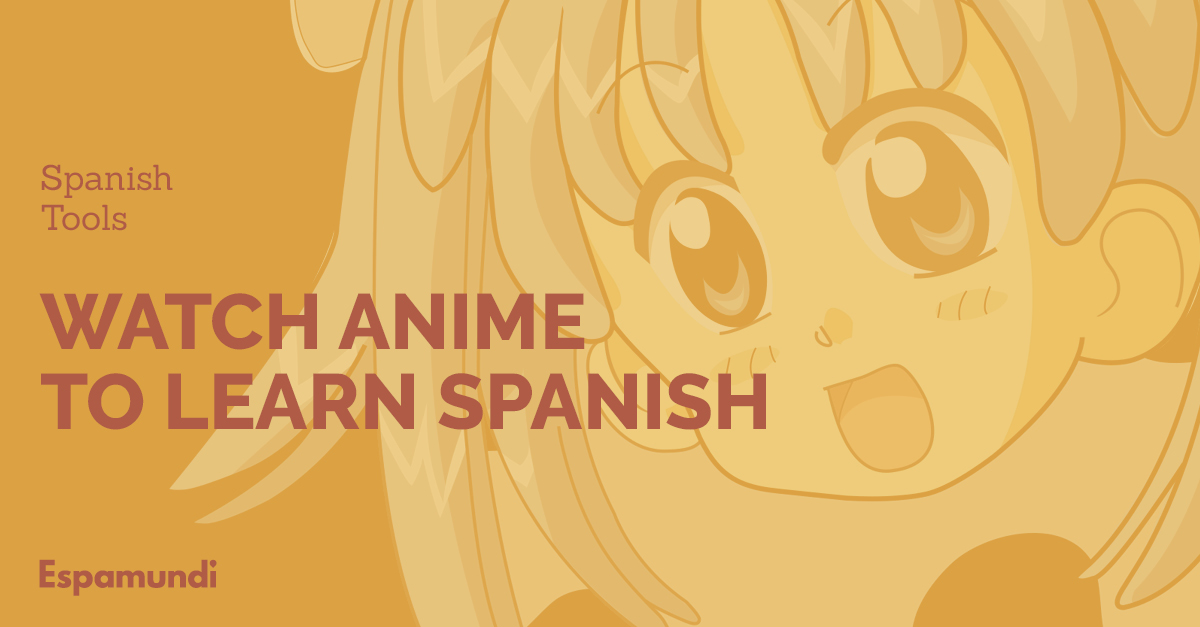 In other posts, I’ve talked about alternative resources to learn Spanish, such as podcasts or series on Netflix. Today, I will share a selection of anime series to improve your listening skills.

A few months ago, one of my students asked about cartoons to watch so she could work on her listening. Like many of my age, I grew up watching animes like Heidi, Marco or Ranma. She and other students enjoy this kind of entertainment a lot and prefer it over tv series. Everyone studying a language should find their own way to learn. If you think anime series can be a good option for you, take a look at the following list.

You can find these animes on youtube – links will take you there -, all of them are dubbed in European Spanish except the last one which is dubbed in Spanish from Latin-america. They don’t have subtitles, but my students with an intermediate level can follow the episodes without struggling much. Don’t panic and take it easy if you don’t understand absolutely everything. The purpose of doing this is to familiarise yourself with the language.